Use Code TRIPLE15 on any 3+ products

Why we act the way we do 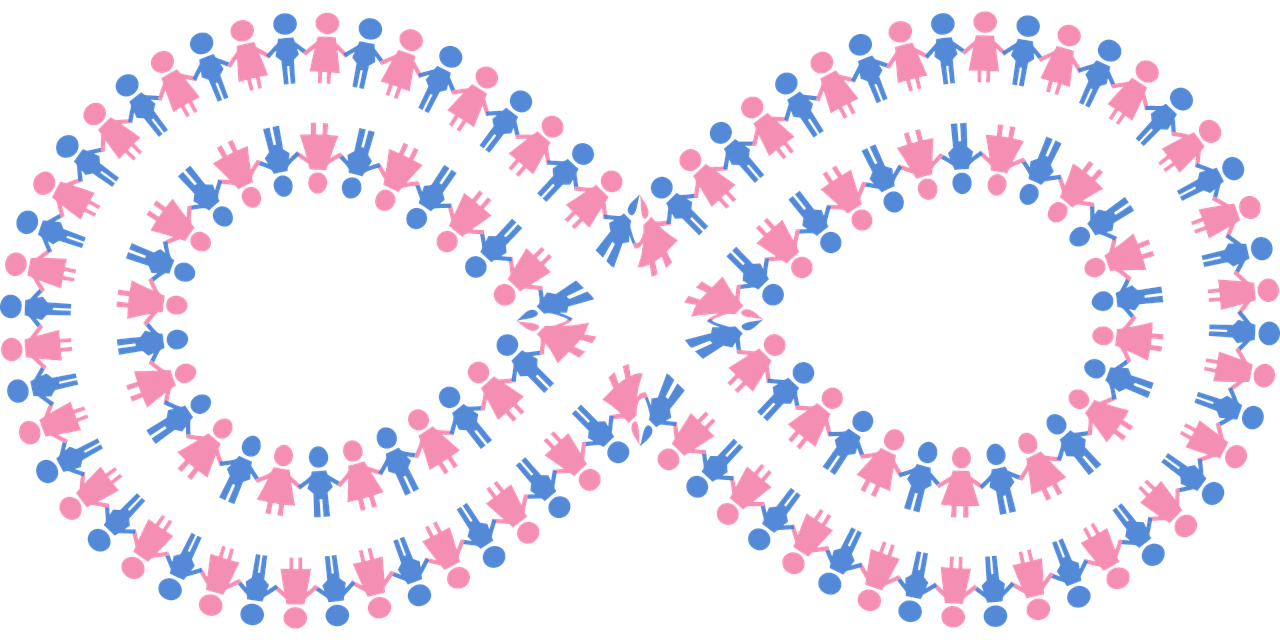 As we enter a new decade, I think it's time we actually actually understand gender roles and the effect they have on our society.

Traditionally, gender roles have always been pretty solid. The men being the caretakers or providers while women being the nurturers. These roles that have been assigned to the genders are centered around the concepts of masculinity and femininity. They tell us how to act, speak, behave, etc in society so as to maintain a balance of sorts.

Though over time, these roles are becoming more fluid and accepting but there is no big change either.

What is important to understand is that these roles do not define us but simply define how society expects us to behave.

Gender roles, more often than not have given way to a lot of gender stereotypes. Though not the same, roles and stereotypes have quite a lot in common.

Stereotypes arise from gender roles. Because there are specific situations in which women may act a certain way and men may act another. These are gender roles but what stereotypes them is expecting a specific reaction from both because of their gender. This is gender stereotyping. While it is true that gender roles give way to gender stereotyping, in today's day and age, this stereotyping might not be as relevant, but it still does exist. Maybe not in modern day households but there are still millions out there who are oppressed or forced to behave in ways they do not want to simply because society dictates that we should.

It is important that we as individuals become more tolerant towards these stereotypes and not let it affect the way we treat people as human beings. Because there is nothing we can do to control our genetics but there is a lot we can do when it comes to character and behavior development. We need to learn how to be more accepting and to let others define to what extent they want to live up to their roles and allow them the flexibility and freedom to do so.