It's time to get 'Woke' in the workplace 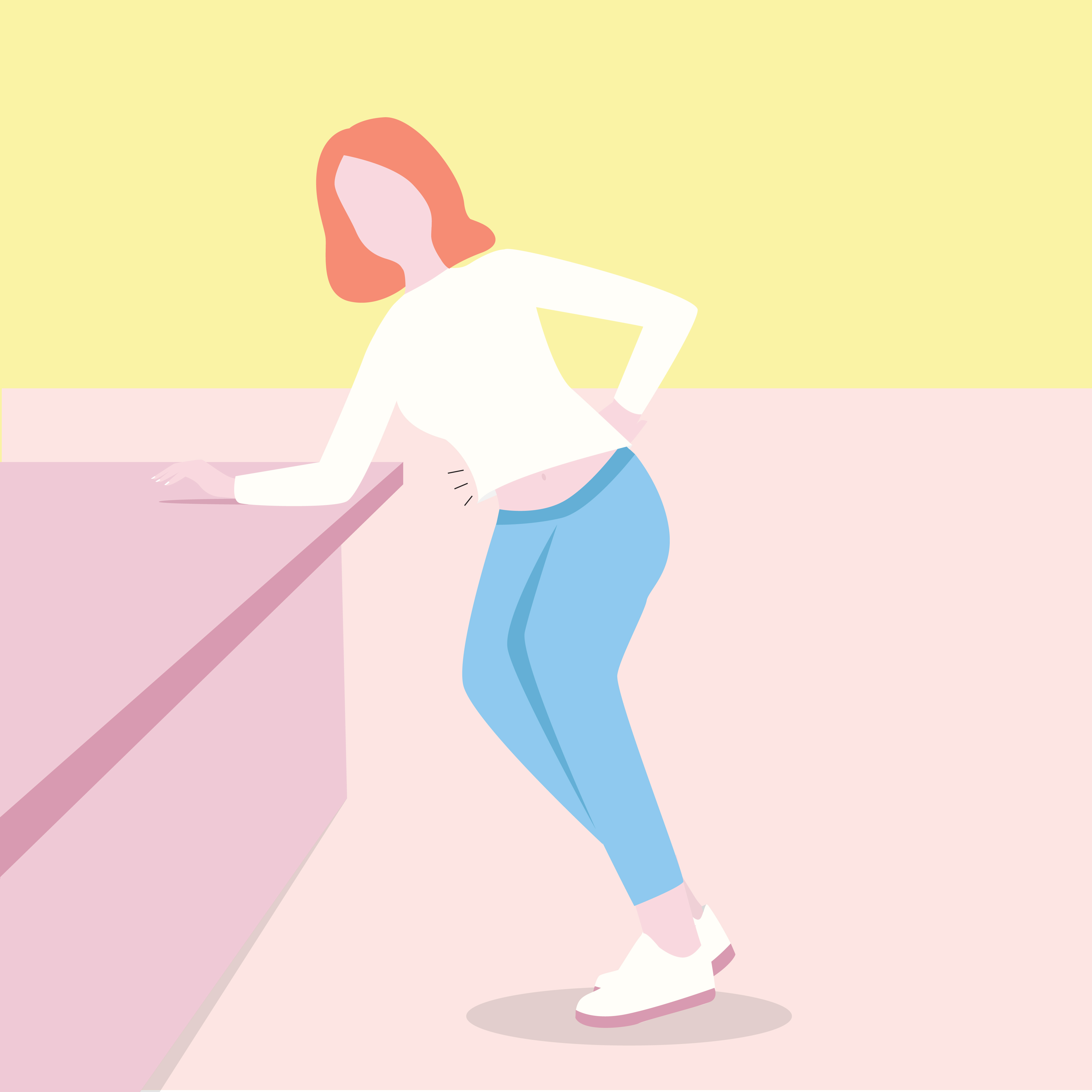 Menstrual leave has been a highly debated topic worldwide especially in recent times with more countries recognising the need for it in the workforce.

Yes, menstruation has always been a topic of taboo and something discussed behind closed doors, so the topic of menstrual leave or the fact that countries are actually considering it is a huge step in the right direction.

Many believe that the stigma and silence surrounding women's bodily functions should be lifted and be up for discussion on a more even playing field. Especially with an increasing number of countries making menstrual leave in the workforce a requirement.

Countries like Japan, South Korea and Zambia are offering paid leave to women suffering from period pain at least two days every month.

In India, menstruation has always been a topic that's been discussed behind closed doors.

So, in 2017, when movies like Pad man and phullu brought menstrual issues to the big screen, they caused quite an uproar and forced the public to actually talk about women's health issues.  It has brought about a change in Indian society and the Indian mindset. Shedding light on women's health and hygiene issues surrounding menstruation.

This has made it easier for working women to demand menstrual leave. Periods affect different women differently, though the basic symptoms are about the same - cramps, nausea and overall discomfort. Studies suggest that one the first two days of periods, women are not as - as on other days. A majority of women do take a day of a month in order to recuperate but in most cases, it comes along with a days pay cut.

So, when a lot of companies globally started to offer women paid menstrual leave two days a month, it naturally sparked a discussion regarding the need for laws or company policies to offer the same to women employees in India.

It also sparked a debate in the Lok Sabha when the issue of a menstruation benefit bill was brought up for consideration in 2018. Though the ministry took no legislative action on the same, this caused a lot of awareness and efforts to be taken by the government towards women's health. Despite this, the state of Bihar has had a policy for menstrual leave in place since 1992 and a lot of other public and private sector companies have included menstrual leave in their company policy.

At the end of the day, for a country where the word menstruation itself raises eyebrows, this is a small step towards change but definitely one in the right direction.