Use code TRIPLE15 on 3+ products

Do periods affect your mental health? 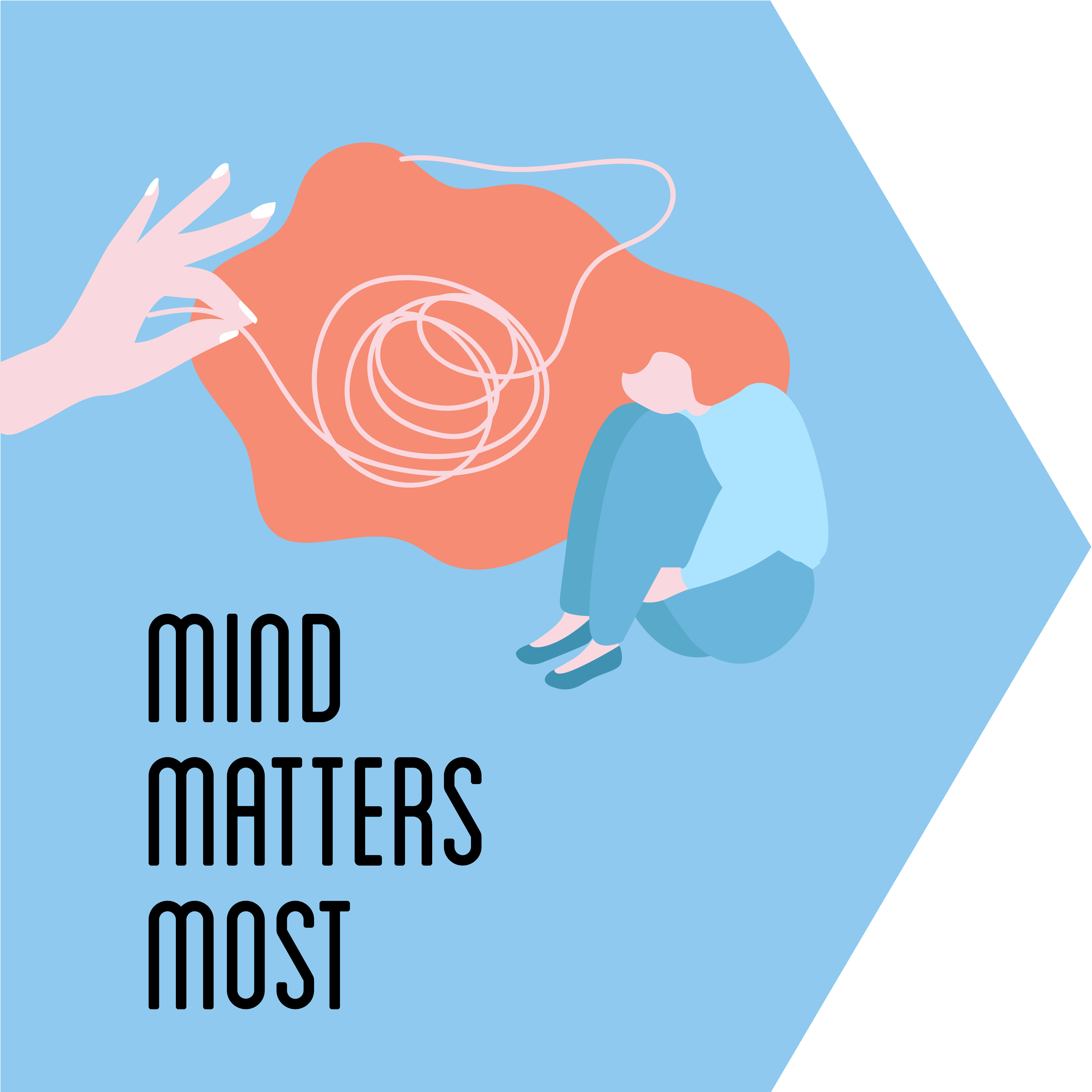 It is safe to assume that for most of us periods are not a time that we actively look forward too. They not only put a strain on our physical health with all the cramps and bloating but on our mental health and well being as well.

We’ve all heard the jokes or comments made on a woman's bad behaviour and how it somehow in one way or another relates to our ‘raging hormones’.   Though there is some hormonal variation that occurs during menstruation, it is unfair to assume that every decision or outburst of ours is due to them. We cannot account for only these hormones to play with our mind. There are a variety of other factors especially during menstruation that affect us.

There is more to this such as our own genetic predisposition. There are also various psychological factors such as self esteem, coping mechanisms and personal resilience.

The mere thought of your upcoming periods is one that puts most of us on edge and doesn't exactly have us jumping up and down in joy. They only bring us down with the constant bleeding, cramps, backaches and such.

There are also some women for whom periods are unbearable. Women who suffer from conditions such as PCOD or PCOS deal with periods that are much more painful and inconvenient.

Taking all the above into consideration, we've narrowed it down into four main categories on how periods affect our mental health :

Though the precise causes and triggers of PMS are still unknown, it is thought that constant fluctuations in estrogen levels around this time could be to blame for the feelings of depression, anxiety, irritability and moodiness that so many women are used to feeling.

So if you’re feeling a little short tempered in the days leading up to your period, it’s important to be kind to yourself, and remind both yourself and those around you that these symptoms are perfectly natural.

Symptoms of PMS are not limited to mood swings, however. There are many physical symptoms associated with these hormonal changes that can greatly impact upon a woman’s mental health.

In the weeks and days leading up to a period, women may experience a whole range of changes such as greasy hair and skin (which can lead to acne), as well as changes to their sex drive and sleeping difficulties. Any one of these symptoms can have a direct impact on a woman’s mental health, and especially her self esteem.

Even during menstruation itself, symptoms such as migraines, nausea or dysmenorrhea (period pain) can cause stress, as they can drastically disrupt a woman’s day and routine, particularly if they are very severe.

When it comes to physical symptoms, there is one thing that many women can agree is both a blessing and a curse, and that is period cravings. We’re told over and over that our bodies are a temple, but what about the effects our diet has on our minds?

Even with the progress that has been made in women’s health over the years, menstrual taboos are still strong enough that many women suffer through their symptoms in silence, especially in the workplace.

In some workplaces, there is even a lack of adequate waste disposal for women to change their menstrual products at work, despite sanitary bins being a legal requirement. With some women even fearing to leave the house during their period because of heavy menstrual bleeding, a lack of facilities is a serious issue that can derail a woman’s regular routine, and cause her a great deal of stress.

It's just nice to know that you're not alone and all of us feel this way from time to time. But we've got to stay strong and support one and other always!